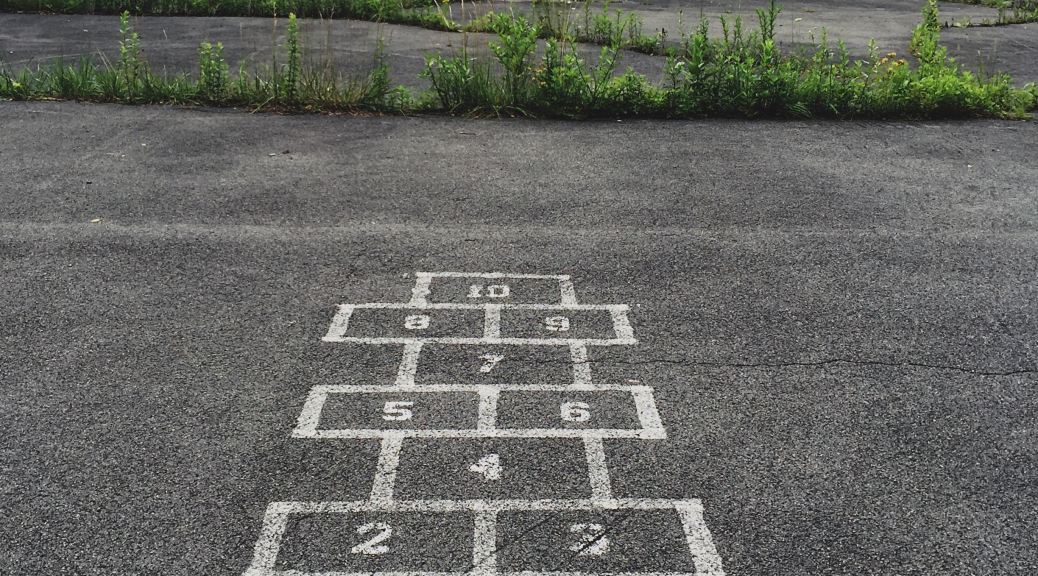 When he saw her,
his heart skipped beats
like the tiny quick feet
of school children playing Hopscotch
This girl is too hot,
he thought
It was love at first sight
the kinda love that turns each night
into a fantasy romantic adventure
with the girl of your dreams
He knew he must have her
by any and all means
so he got to work
First he visited her doctors
made a list of each and every disease and sickness
Then he made like a mad scientist
Untill he had cured each one
Then he went to her bankers
found every debt that she ever owed
paid them off with interest,
then made her richer than she’d ever known
or could imagine,
He graced her with the latest fashion
He built love songs like they were mansions
He wanted her to make a home out of his heart
And he would furnish it
with the most incredible art
He did all that he could,
would turn off the sun itself,
if that would
show her, that he knew, that her smile shone brighter,
In her eyes he saw his future
And if she’d let him,
he’d invent time travel right then and there

just so he could take her there.

But once he’d shown her his love,
and made it crystal clear
he walked up to her
with his heart in hand
like a man with a plan
to play hopscotch
untill his very legs couldn’t stand
She told him her secret
She didn’t care,
She had more pressing things on her mind.
See She’d made a deal with a snake
and now her life was at stake
she had no time for hopscotch,
knowing she was going to die.
But, in response, He only smiled
He lived for her,
lived only to show her he was willing to die
she saw a great obstacle,
he saw an opportunity to prove
none of it was a lie
The snake brought her a knife,
It only cared for its debt,
She owed it a life,
It would neither forgive nor forget
She didn’t even say thanks,
She took that knife
And placed it deep in his chest,
Right where his heart should be
Heartbroken he,
sank to the ground
With his last breathe,
He reminded her,
I love you!
She said nothing back, she and her snake intact
Just carried on like nothing had happened
Whenever I’m asked about how an all loving God could allow people to burn in hell for all eternity
I tell them this story of hearts skipping like kids playing hopscoth
and I ask them back,
how could His loving Father and a Just judge, not?
It was our sins that nailed a man that only ever loved us to the cross
and what’s more
having spent this life declaring we don’t want to be with God
it should be no surprise,
at the end of time
That God gives us what we’ve been asking for ! 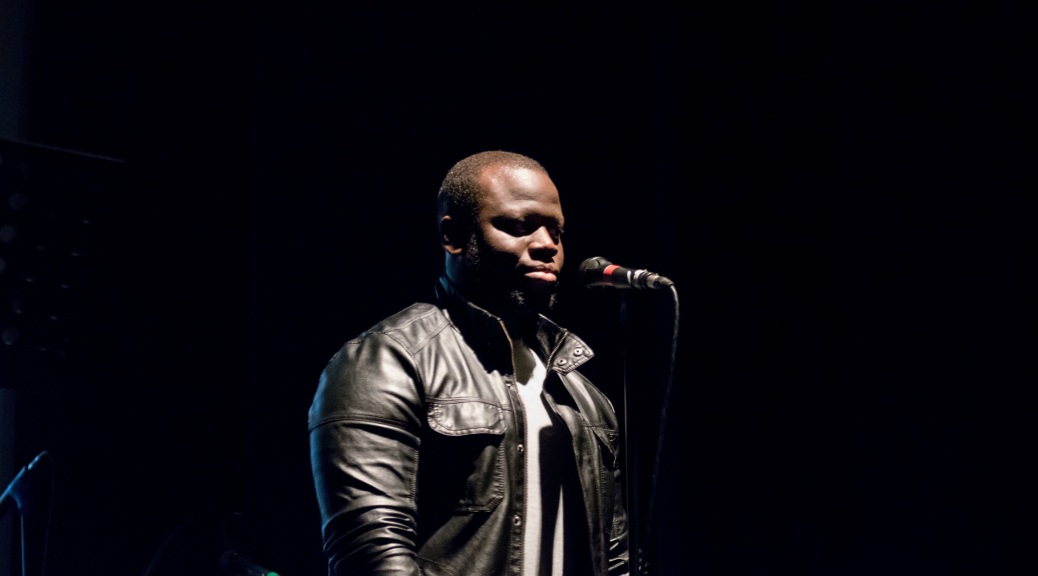 First real Visual effort for one of my pieces shot by the incredible Nathaniel Tetteh of RyBen Media (Please check him out on facebook, instagram etc)

Literally planned, preformed and filmed in a single day, saying he’s dope is an understatement!

Anyway hope it speaks to you! 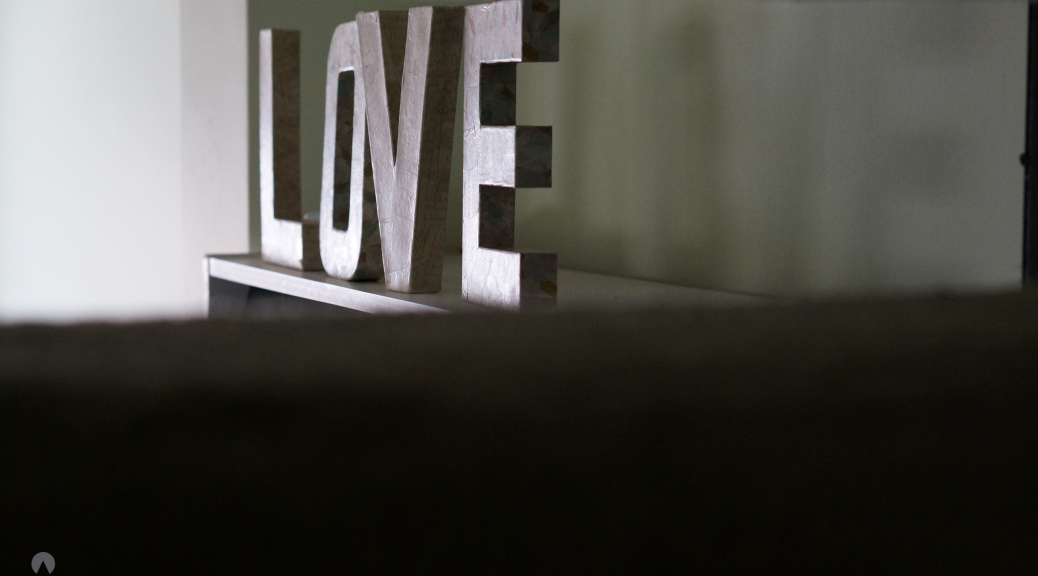 A wife can turn a house into a home,
A couch into a throne
Your favourite dish into a master piece of her own

END_OF_DOCUMENT_TOKEN_TO_BE_REPLACED

A piece I wrote ever so long ago and only just realised isn’t here on the site.
Hope you enjoy it!

Let’s say we’re wrong,
Us Christians and what we sing in our songs
let’s say the disciples of Jesus
went all out to fool us
and the stories of the bible
were bedtime stories for the people
say it was all some sort of fable
a tale from a land distant and impalpable END_OF_DOCUMENT_TOKEN_TO_BE_REPLACED 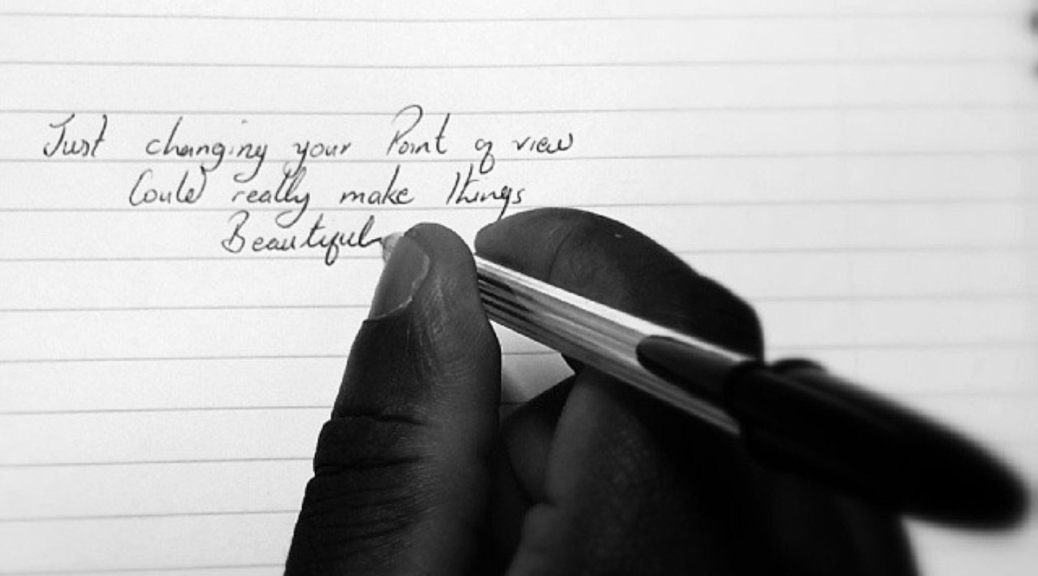 This is not a drill!

Entirely random thought, but I just realised I’ve never had to use that phrase before in real life!!

Anyway, I’ve got a companion post for The Big X photo gallery I recently posted in the works but whilst that’s on the conveyor belt I wanted to share a video with you from an event  I literally just got back from.

I had the pleasure of ministering at The Grace Convention which was organised by Emmanuel Danso Ministries, it was a great event and Emmanuel really shared some powerful thoughts on the Bible, and religion, and the true meaning of Grace, and I’m sure everyone in attendance was blessed. I know I was!! END_OF_DOCUMENT_TOKEN_TO_BE_REPLACED

As sun stood still till
war was won, May night not end
till my rest is done!

…
“My God’s an Arsonist
think slips on fire on your head,
Blow torch lobotomist
A mind renewed by what is read,
He is a Botonist
bare fruit when life has real effect
Zombie apocalypse
His Kid, He raised us from the dead!”
… 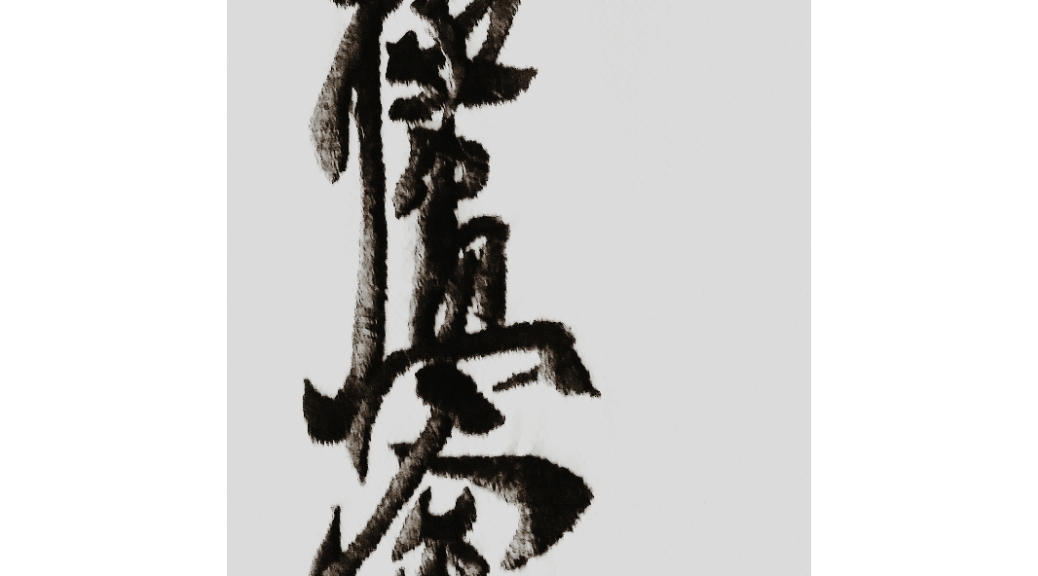 Through mastery of self
Consequentially through the enhancement of our health
through long stances and short
through muscle, through thought

This is far more than just a sport

END_OF_DOCUMENT_TOKEN_TO_BE_REPLACED 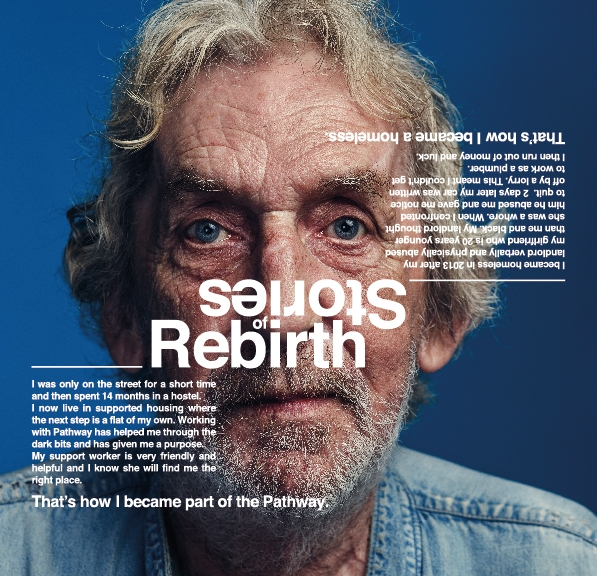 Much like Troy
His fall began with a woman wronged
And Peter took a stand like the hook of a romantic song,
Not many would risk losing their home
To defend a woman’s honour

not many would risk biting the hand that feeds,
because a racist pig’s that hand’s owner.But like any good television drama
Everything that could go wrong does so at the same time

END_OF_DOCUMENT_TOKEN_TO_BE_REPLACED

In the moments before his lips ever lied
before his tongue ever tried, twisting truth
before his teeth tore through, forbidden fruit,
before Adam realised, he’d bitten of much more than he could chew
having ignored God’s advice and taking of the tree of knowledge of Good and evil

Adam set us an example,
and one so supremely significant
even the Son of God would follow suit

END_OF_DOCUMENT_TOKEN_TO_BE_REPLACED

for when the Amazing comes disguised as the Ordinary